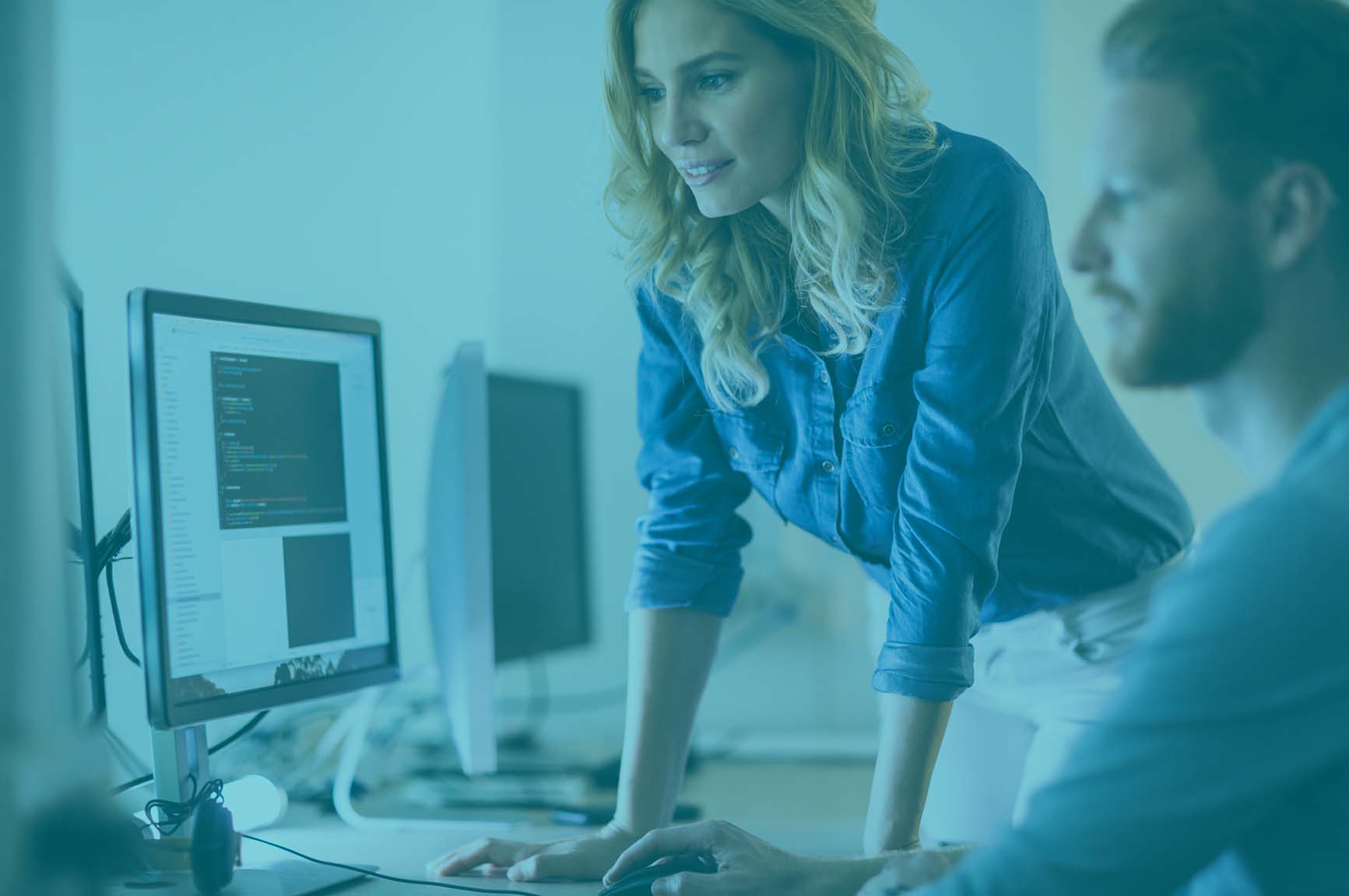 Jotne E&P AS has completed THE FABRICATION OF ANODE TRIPODS AND ASSOCIATED EQUIPMENT on time and STATOIL has successfully installed them at the SHERINGHAM SHOAL WINDMILL FARM on 88 windmills and 2 substations.

The project was a fast-track project started in the beginning of February 2014 and delivered end of June 2014.

The elements delivered were:

- 2848 anodes including tripod structure for each of them , total weight approximately 900 kgs each

- Wires enabling to install sets of 8 anode tripods each lift

- 10 transport frames with a capacity of 48 Anode Tripods each to enable assembly of wires & cables and transport by the installation vessel.

The production was distributed in the following places:

- Structures were in Poland

- The anodes in UK

- Wires & cables in Norway and


Go back to projects